A DAY IN THE LIFE OF A TEDDY BEAR MOVIE

A Day in the Life of a Teddy Bear film is the first ever made Chinese / Greek co-production. Filmed in China, Greece and Austria it is a modern and touching story between Liu Jinxi, a Chinese violin player and Panos, a Greek architect who lives and works in Shanghai. Written and directed by Vassilis Xiros, the film will be launched to theatres of China and Greece on Fall 2020. We created the film logo, poster, titles, promo stuff and press kit. 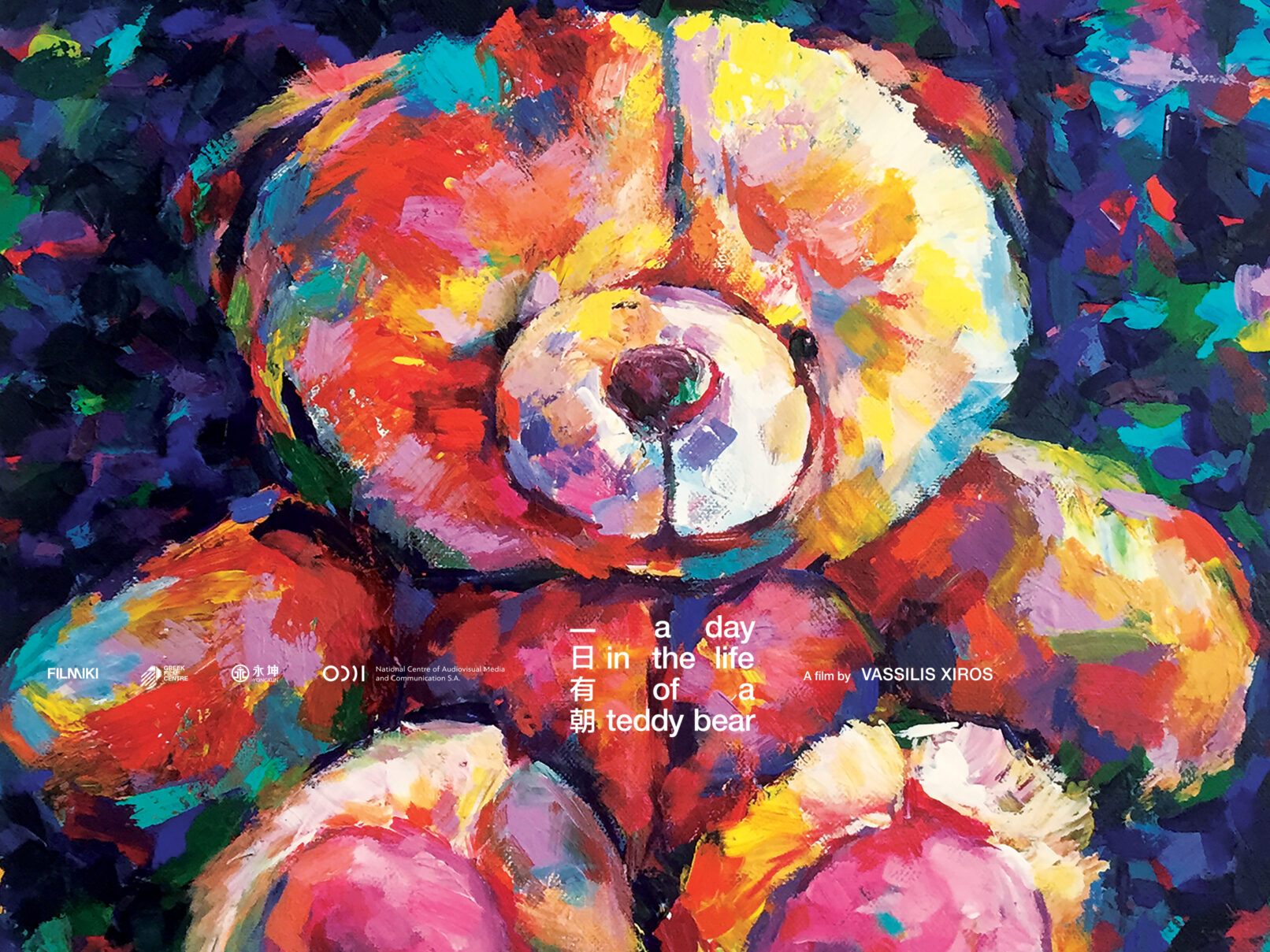 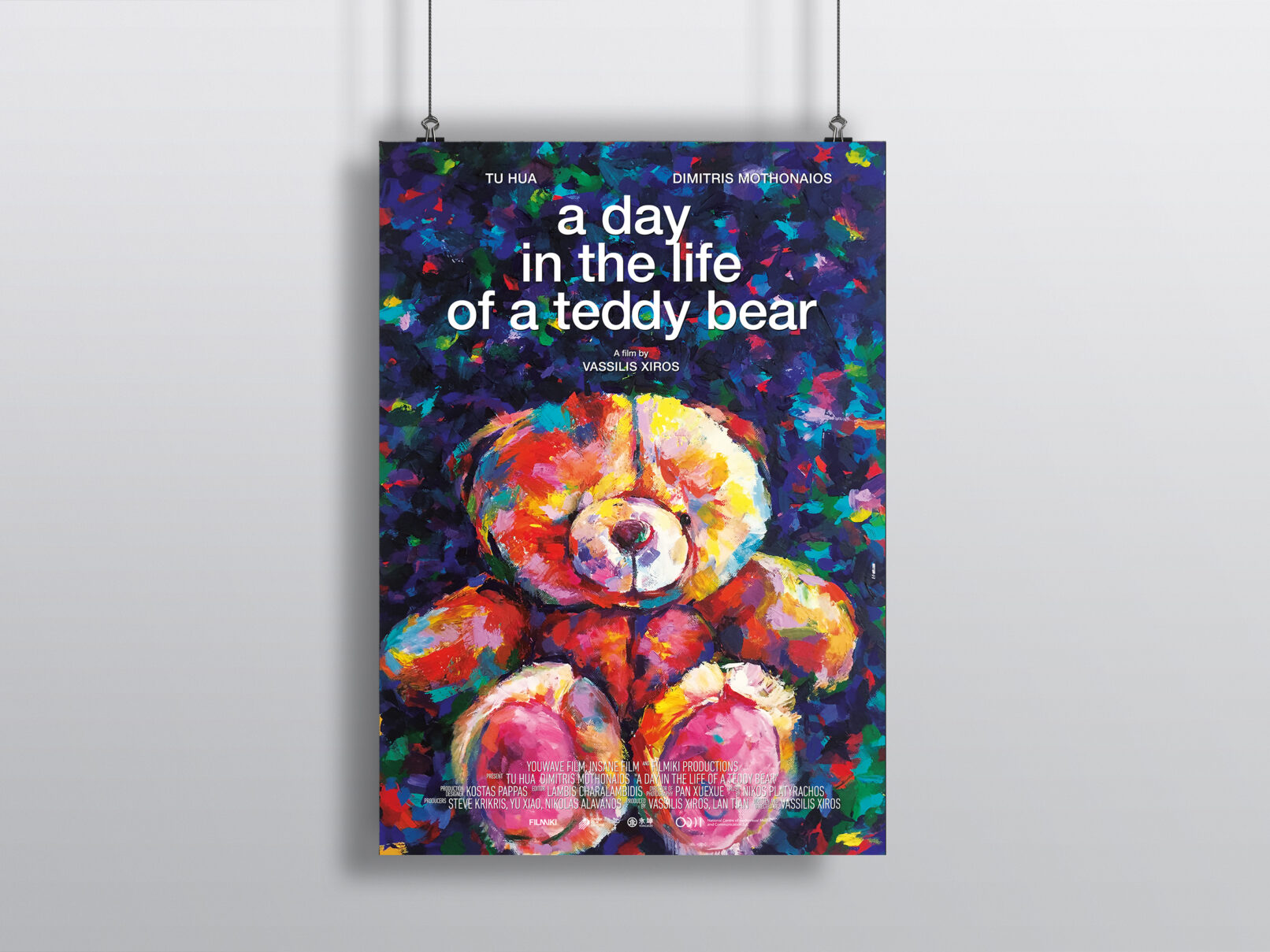 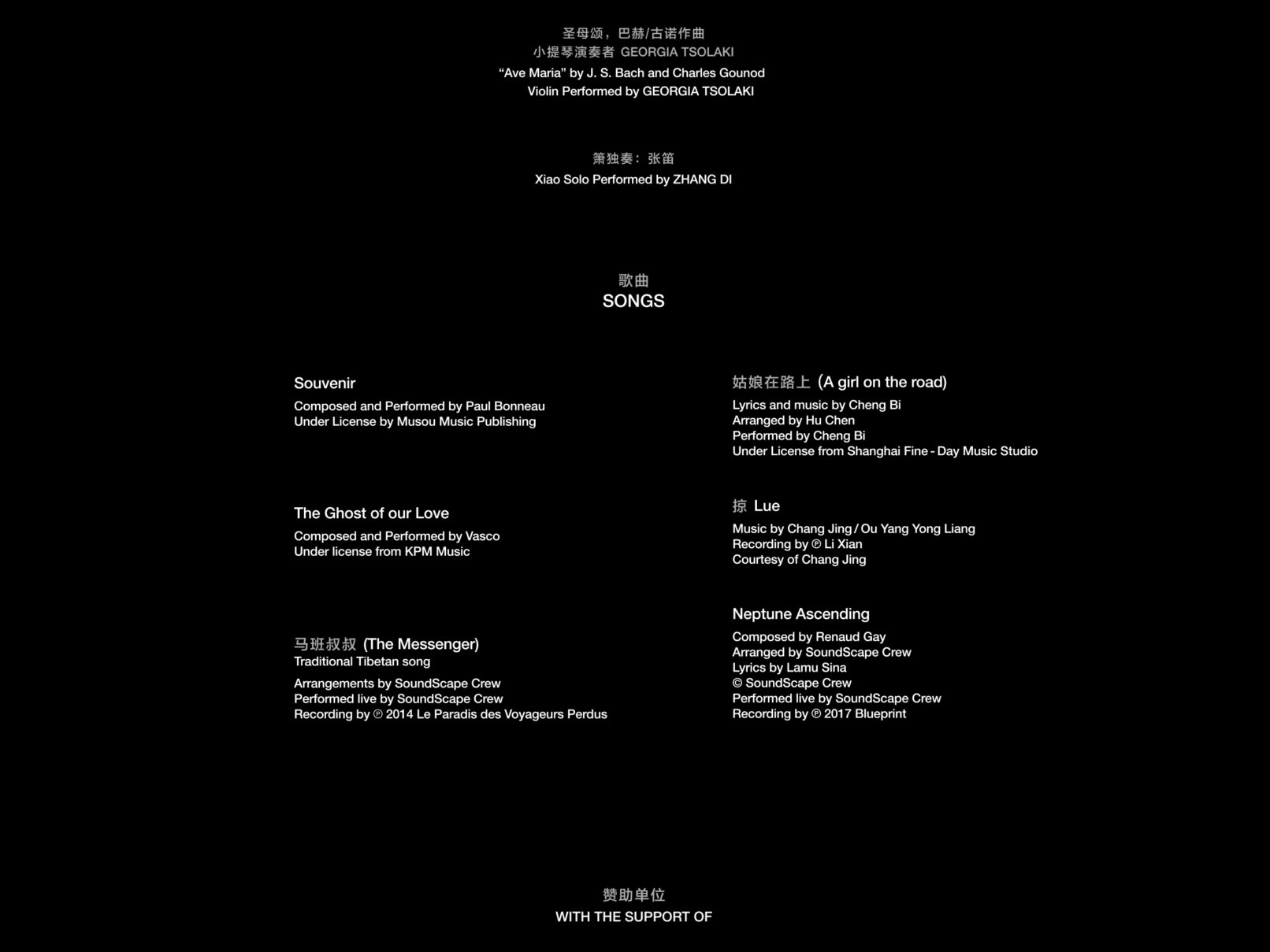 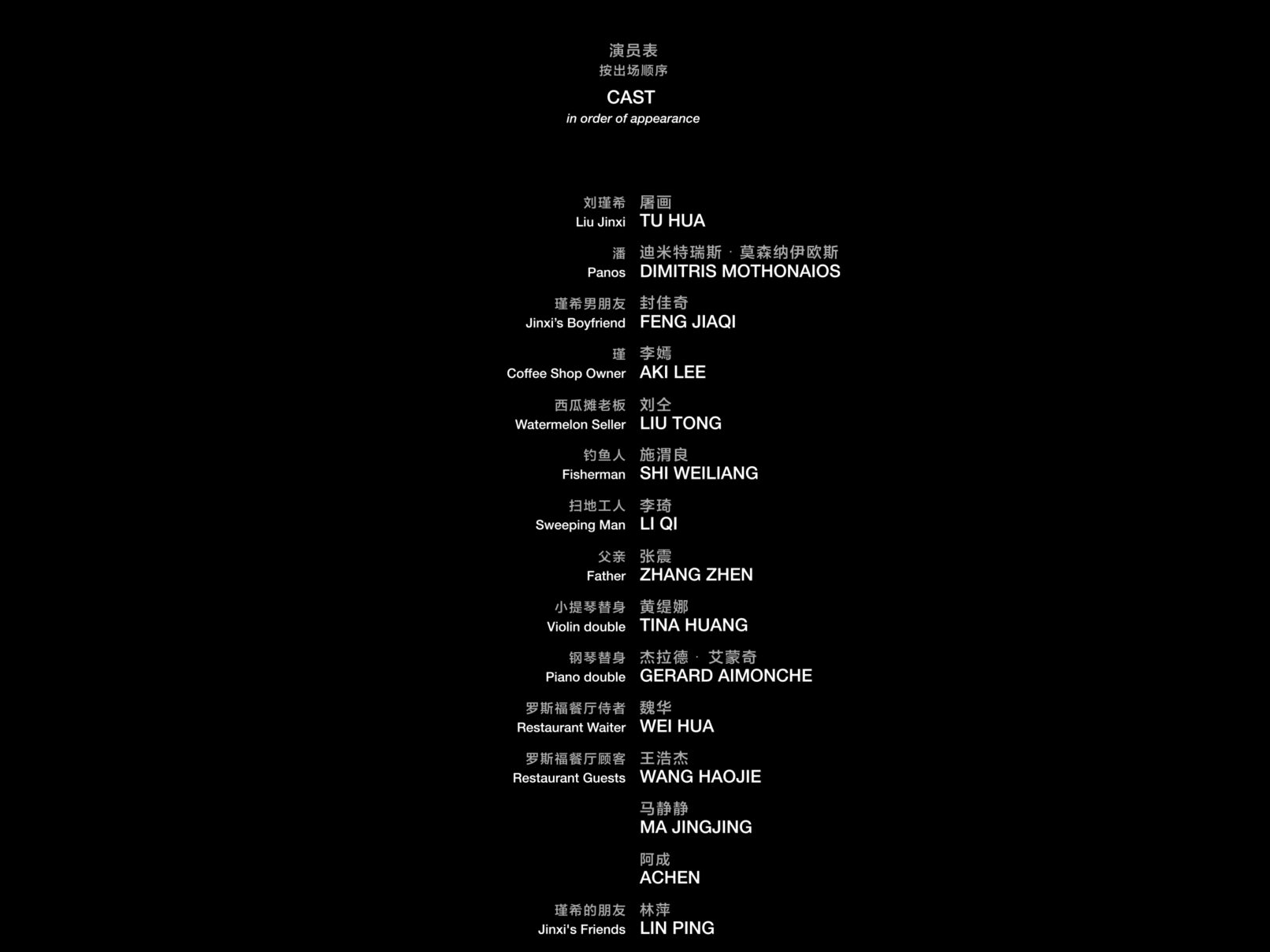 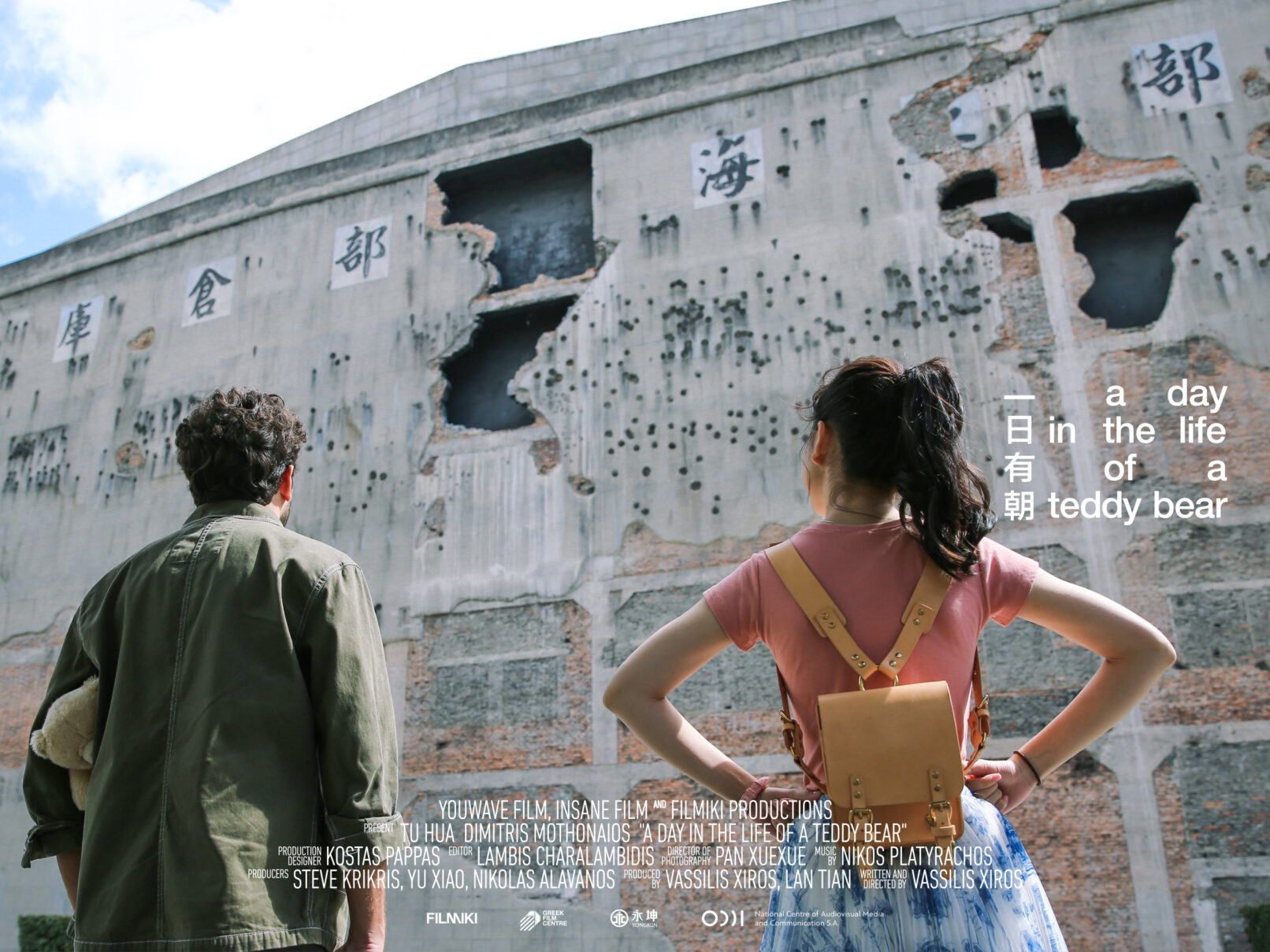 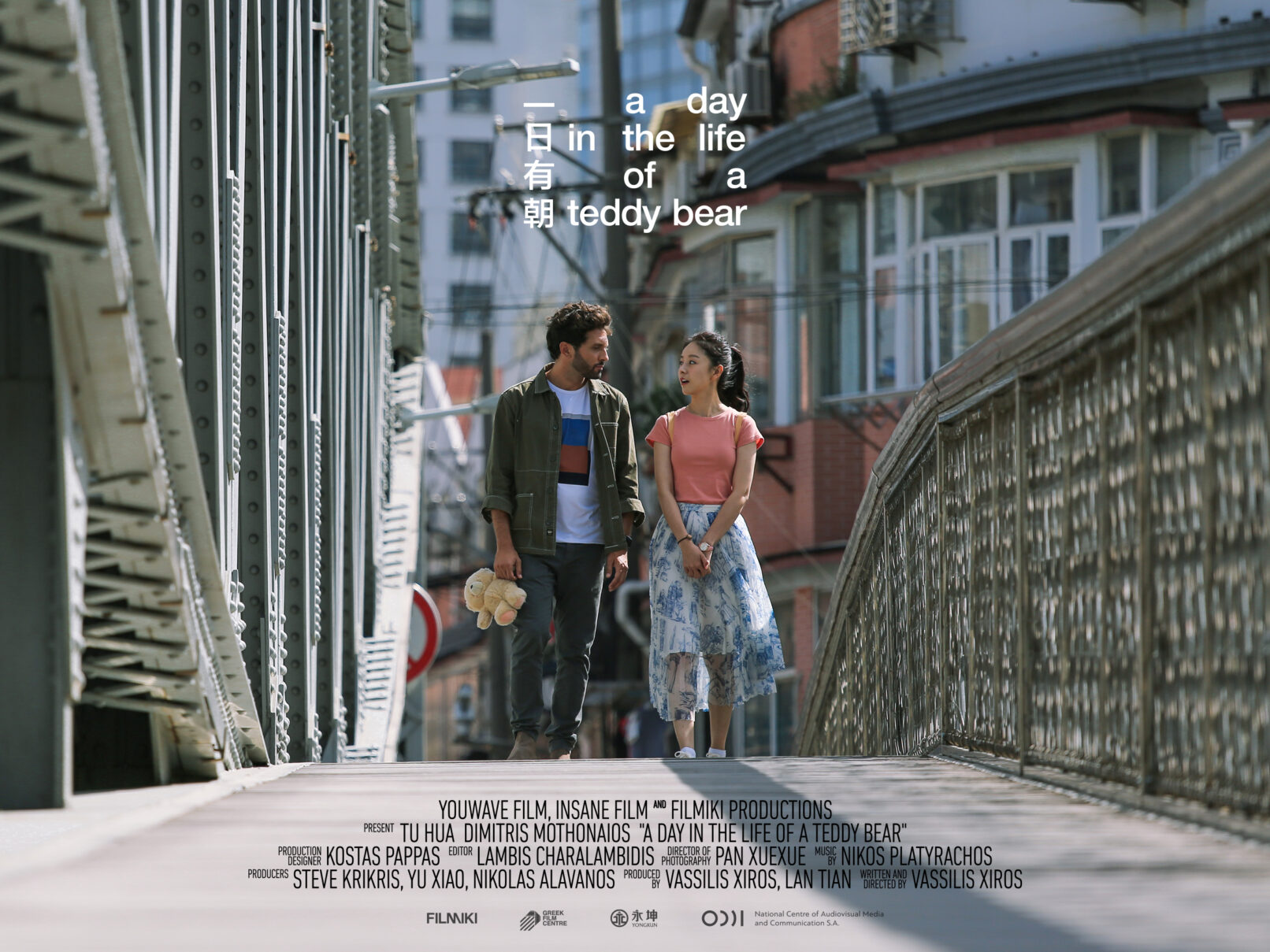